The eighth edition of the National Conference on Energy Efficiency, organized by ‘Amici della terra’ ( The Earth’s friends), took place in Rome. . Our company was represented by Mr. Giuseppe Colaiacovo, as CAT General Manager, who presented a report entitled “Investments, development, innovation and sustainability in North Africa”.

This report examined the economic, social and environmental aspects of CAT plant , after its acquisition by Colacem , with a special focus on the CDM (Clean Development Mechanism) project, aimed at the recovery of biomass obtained from production waste of olive oil , during the clinker firing process, to replace fossil fuels. This is the only Italian CDM project in the cement sector registered at the United Nations.

The speech, which is available at - https://www.radioradicale.it/scheda/492435/viii-conferenza-nazionale-sullefficienza-energetiva-prima-giornata – has once again emphasized the commitment of our company to sustainability, by showing the photos of the cement plant in Tunis before and after our revamping activity, which Mr. Giuseppe Colaiacovo described as “a virtuous example of our “Made in Italy” in the cement industry ” The chairman of ‘Amici della Terra’, Mrs. Monica Tommasi, explained during the conference how “the next few years will be crucial for the definition of new energy-climatic policies and the way in which this step will be dealt with, will provide Italy the opportunity to autonomously define more effective policies in order to achieve the expected outcomes.

She continued saying that “ all this will be done in synergy with those economic and industrial policies aimed at boosting economy and enhancing the technological excellences of our country.” 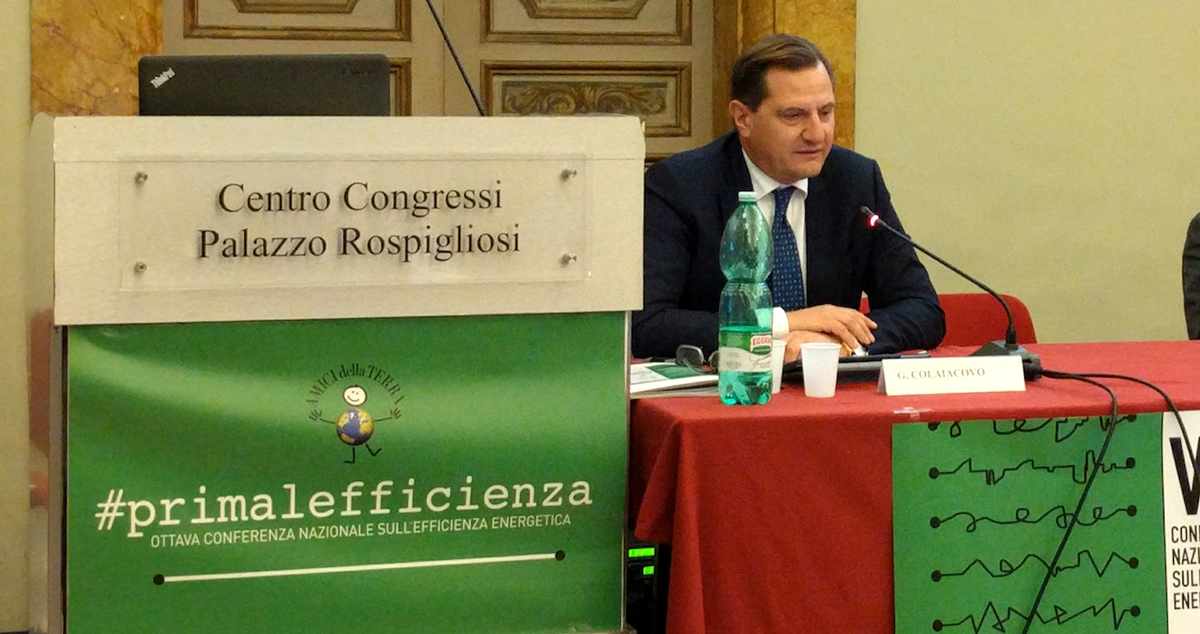 Worldwide Italy Spain Albania Tunisia Dominican Republic
Cookies help us in providing our services; therefore, if you use our services you consequently accept our use of cookies. Info